Recipient of the Robert Guthrie Award 2019

Dr R.Rodney Howell studied medicine at Duke University, Durham (NC), where he graduated in 1957. He specialised in paediatrics and human genetics when working first in Duke University Medical Centre and later at the National Institute of Arthritis and Metabolic Diseases (NIAMD)/NIH in Bethesda (MD). In 1964, he moved to The Johns Hopkins University School of Medicine, Baltimore, Maryland; Joseph P. Kennedy, Jr. Memorial Foundation Senior Research Scholar in Mental Retardation, 1964‑1972 where he worked as Associate Professor in Paediatrics.
Between 1972 and 1989 he was employed as Chairman, Department of Pediatrics, University of Texas Medical School and Pediatrician‑in‑Chief, University Children’s Hospital at Hermann, Houston, Texas.
He the moved to Miami as Professor of Pediatrics, University of Miami School of Medicine, where he retired in 2003.
His last job was Senior Advisor to the Director, Eunice Kennedy Shriver National Institute of Child Health and Human Development, National Institutes of Health, Bethesda (MD) 2003-2011.

These are just the main career jobs. During this whole period Dr Howell had numerous temporary jobs as visiting professor, consultant, advisor etc.

Dr Howell was and is member of a long list of professional societies and is (co-)author of more than 200 scientific publications.

From the above it is obvious that Dr Howell has very many connections worldwide and he has been invited to many countries to help to promote newborn screening there. His amiability and enthusiasm is a great asset when solving problems both in technical and in political issues. 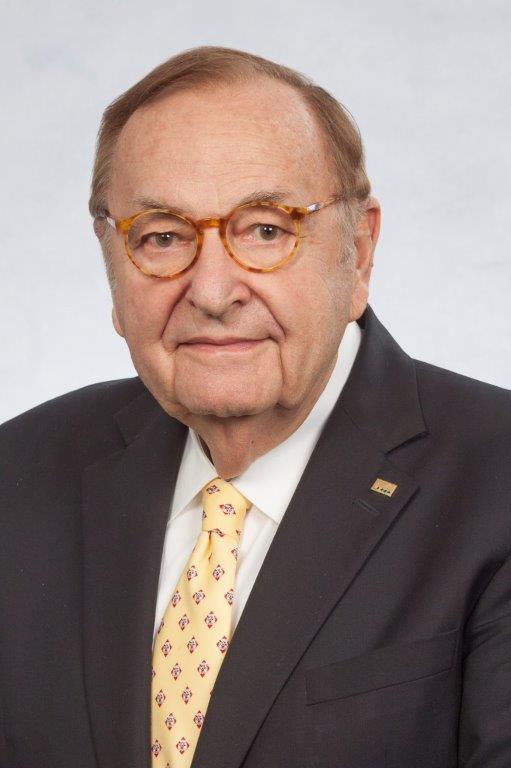