The Gerard Loeber Award for Contributions to Newborn Screening Expansion in Developing Countries (NBS Development Award) is given every third year at the occasion of the ISNS international symposium. The recipient can be any person and need not be ISNS-member. The award includes a cash prize of USD 3,000 donated by Labsystems Diagnostics Oy.
The recipient may opt to receive the prize money in the form of a travel award to one of the ISNS-sponsored neonatal screening conferences or to have it used in one of the ISNS-sponsored neonatal screening development projects.

Nomination for the Award
Nomination for the NBS Development Award may be made by any active member of the International Society for Neonatal Screening (ISNS) and must be seconded by at least two other active members of the ISNS. The nomination must be accompanied by a statement of not more than 300 words which describes the nature of the contribution. This statement should describe

The statement may be accompanied by supporting information such as copies of publications, curriculum vitae or other documentation of the contribution. This information together with a letter from the nominator and at least two seconding letters from Society members, must be sent to the President of ISNS. A member may not nominate or second more than one nominee for the Award each time. The President, Vice-President, Secretary and Treasurer are not eligible for the Award nor are previous winners of the ISNS/Perkin Elmer Robert Guthrie Award.

Nominations should be sent to the President of ISNS at least three months prior to the international symposium.

Voting for the Award
The same procedure will be used as for the other ISNS Awards. 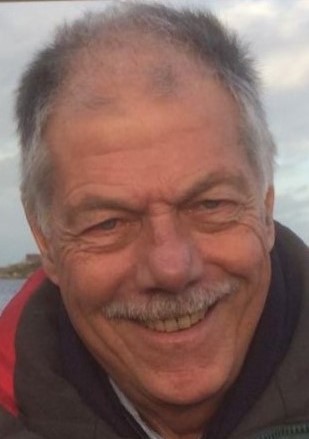