Recipient of the Robert Guthrie Award 2020

Prof Hoffmann is an expert in newborn screening, metabolic diseases, neurometabolic and neurogenetic diseases as well as liver diseases. He (co-)authored more than 550 publications and 450 books or book chapters.

Prof Hoffmann worked during most of his career at the Childrens Hospital of the University of Heidelberg, Germany,  and has had many appointments in professional societies, committees and work groups with various assignments, noteworthy his membership in the National Academy of Sciences Leopoldina. Since 2009 he is head of the German Committee for Newborn Screening. Noteworthy are his honorary professorships at the Tongji University, Wuhan, the Qingdao University and the Foshan Maternal and Children Hospital affiliated to the Southern Medical University, Guangzhou, all in P.R.China.

Other activities include his editorships and/or membership of editorial boards of the Journal of Inherited Metabolic Diseases, Neuropediatrics, European Journal of Paediatric Neurology and several others.

Prof Hoffmann also received several professional awards including the SSIEM Award in 1994 and the Hufeland Award for preventive medizine in 2019. 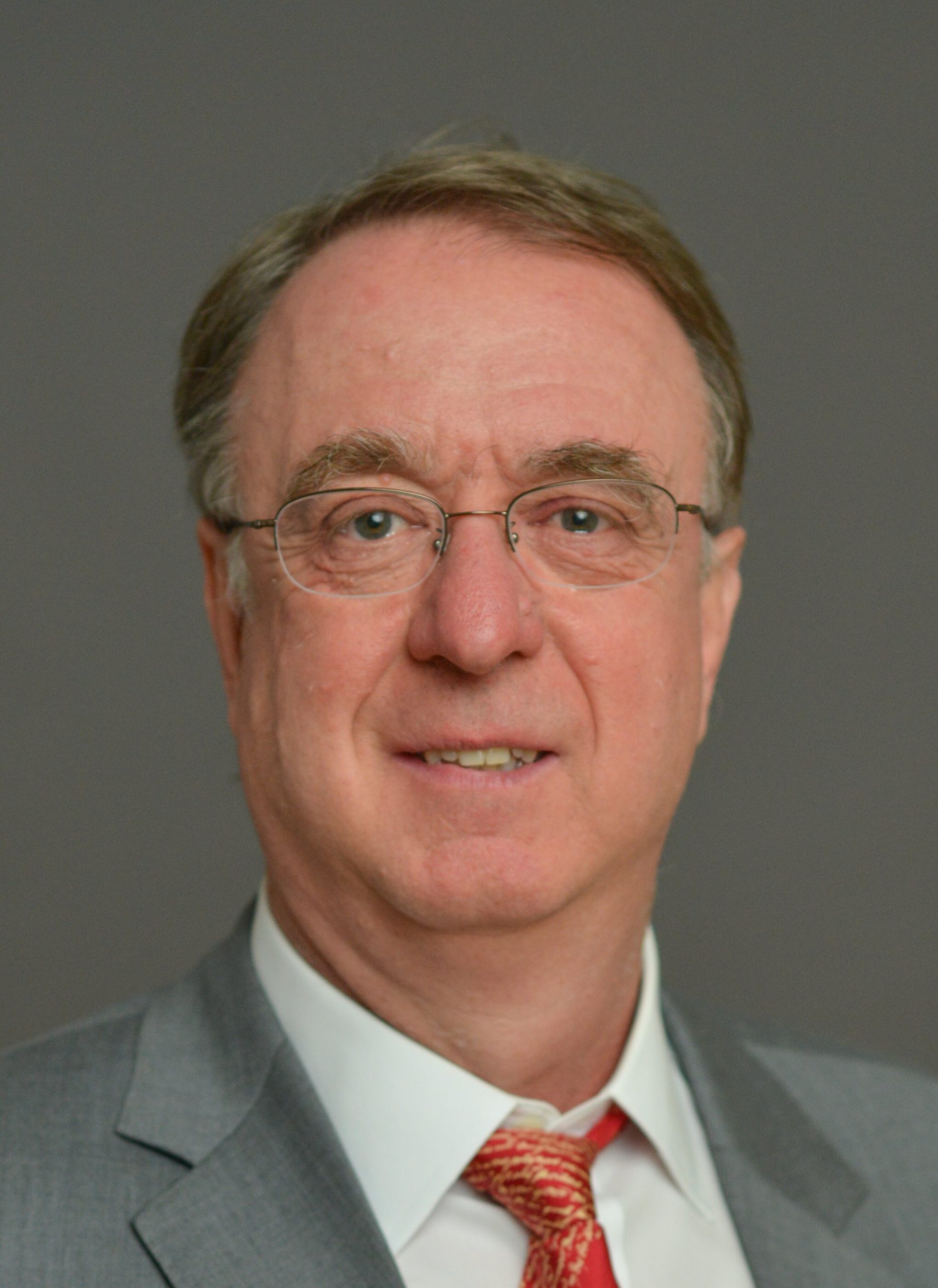