Recipient of the Jean Dussault Medal 2018

Natasha Heather studied medicine at the University of Auckland, New Zealand, and received her basic medical degree in 2000. She further specialised in paediatric endocrinology and obtained her paediatric fellowship (FRACP) in 2011, followed by a medical research doctorate (MD) in 2013.

Natasha is an active member of several professional societies. She is the RACP representative of the joint Human Genetics Society of Australasia/Royal Australasian College of Physicians Neonatal Screening Subcommittee (HGSA/RACP), which determines the direction of newborn screening in the region. She also plays a key role in the Australasian Paediatric Endocrine Group (APEG), where she chairs the laboratory/newborn screening subcommittee and is a member of the thyroid and DSD groups. She is a contributor to the Clinical Laboratory Standards Institute (CLSI) NBS10 document, newborn screening for congenital hypothyroidism (2018-2020), and is chair-holder designate of the NBS11 document development committee (2020-2022), newborn screening for congenital adrenal hyperplasia.

Natasha has been invited to give presentations in various paediatric, clinical biochemical, genetic and endocrine conferences in the region. She has won several research awards and obtained grants from HGSA, APEG and industry. She has co-authored publications in several high quality scientific journals as well as guidelines concerning further improvement of the NZ newborn screening programme. 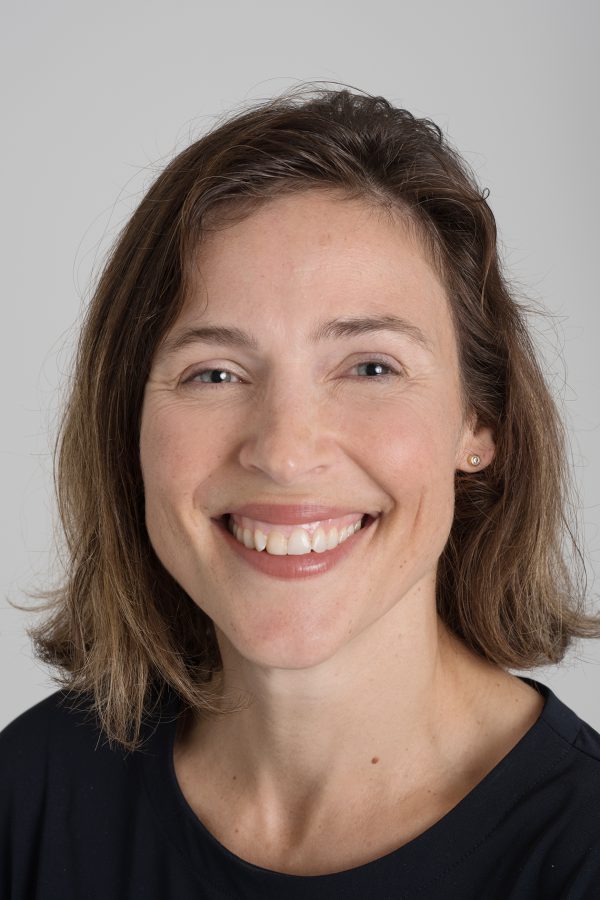