Recipient of the Robert Guthrie Award 2016

Veronica Wiley, PhD, FHGSA, FFSc(RCPA) started her career as a paediatric biochemist at the Prince of Wales Hospital in Sydney. With an interest in inborn errors of metabolism she was then employed as Laboratory Co-ordinator of the NSW Biochemical Genetics Service. She was awarded a PhD in Biochemistry from the University of New South Wales in 1990. Since 1991 she has been employed in the NSW Newborn Screening Programme, overseeing all scientific aspects and was then appointed as Director in 2002. During her career Veronica has been involved in teaching as a lecturer at several universities in NSW and was appointed Clinical Associate Professor in the Disciplines of Genetic Medicine and Paediatric and Child Health of the University of Sydney. She has been supervisor for 12 MSc students and provided training for over 50 visiting fellowships to the laboratory.

Veronica has been an active member of several professional societies including the AACB, ASIEM, HGSA, ISNS and the RCPA; she has been awarded a fellowship of the HGSA and the Faculty of Science RCPA; is a current member of committees for HGSA, ASIEM and ISNS. After having served as Secretary-Treasurer and President A/Prof Wiley is now the current Past President of the International Society for Neonatal Screening (ISNS). 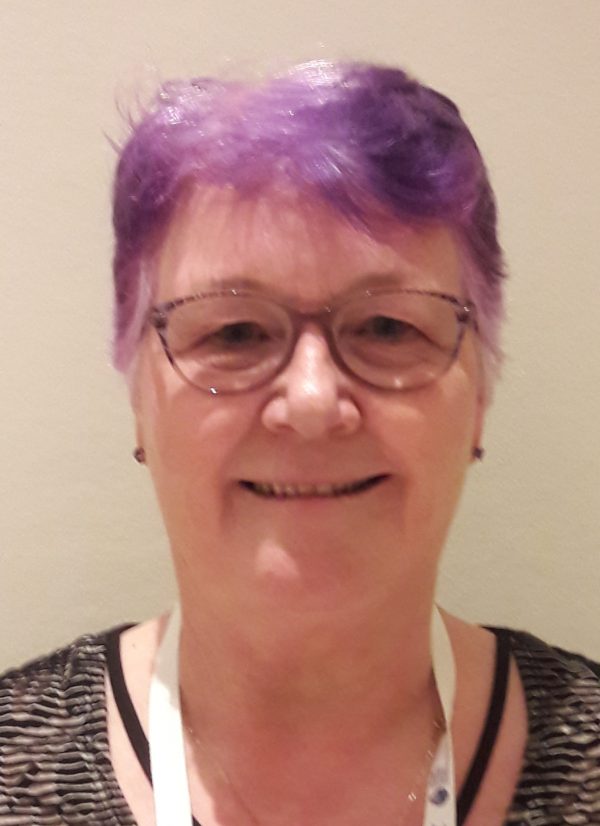