Recipient of the Robert Guthrie Award 2017

Dr. Carmencita Padilla was trained in medicine and specialised in paediatrics at the University of the Philippines (UP) Manila. She then pursued her fellowship in Clinical Genetics at the Royal Alexandria Hospital for Children in Sydney Australia (1990). She also received her MA Health Policy Studies from UP Manila (2005). On returning to the Philippines, she set up the genetic services at the Philippine General Hospital and genetic laboratories at the National Institutes of Health.
She is responsible for introducing newborn screening in the Philippines which later was supported by a law that she authored making NBS mandatory in 7000+ health facilities. She was a mentor in IAEA-funded newborn screening grants for the developing programs. She was also successful in acquiring funds for countries in the Asia-Pacific region for which she organised a series of training workshops. She converted the U.S. Performance Evaluation Assistance Scheme (PEAS) into multiple Philippine PEAS capable of providing quality performance criteria against which to judge the success of screening centers, birthing centers and follow-up service providers. Additionally, because there is a lack of genetic service providers capable of providing counseling and other ancillary NBS support services, Dr. Padilla organized the first academic program to provide clinical genetic fellowship and a genetic counseling certification program in the Philippines.

Dr. Padilla has received many distinguished awards and honours, amongst others the 2017 R.Rodney Howell Award for Excellence in Newborn Health issued by the US Newborn Screening Foundation. Dr. Padilla is an Academician of the National Academy of Science and Technology, Philippines. She presently serves as Professor in Pediatrics and Chancellor of the University of the Philippines Manila.
Dr. Padilla served as ISNS Council member, Vice-President and Treasurer in the period 2006-2016. 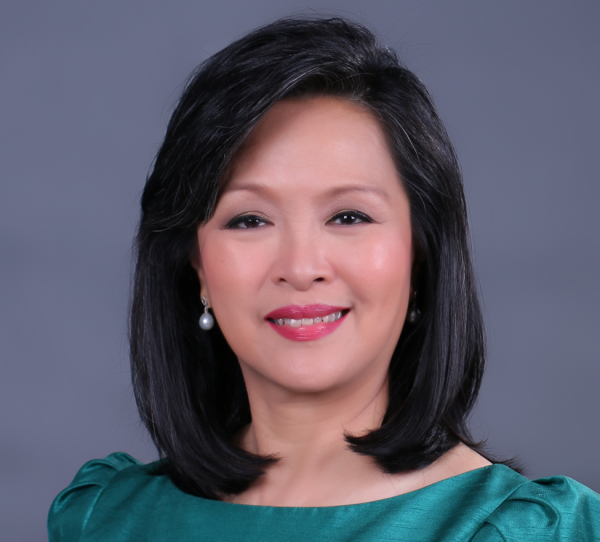