Recipient of the Jean Dussault Medal 2009

He has made significant contributions to the application of tandem mass spectrometry (MS/MS) assays for early detection of newborn disorders and has identified new and better laboratory procedures. Most notably, he has led the programmatic undertaking to achieve full QA program coverage for all MS/MS detected disorders identified by the American College of Medical Genetics’ (ACMG) 2006 NBS Uniform Panel.

Dr. De Jesús efforts have also resulted in establishing a highly-recognized QA program for the newly initiated NBS by MS/MS for lysosomal storage disorders (LSD) worldwide. In addition, he has lead and improved the NSQAP’s LC/MS/MS activities for quality assurance of 2nd tier testing for congenital adrenal hyperplasia.

He received several awards, such as the Honor Award for Excellence in Public Health Practice – Service, National Center for Environmental Health/ATSDR Centers for Disease Control and Prevention, has (co-)authored more than 20 publications and has been an invited speaker to many conferences. 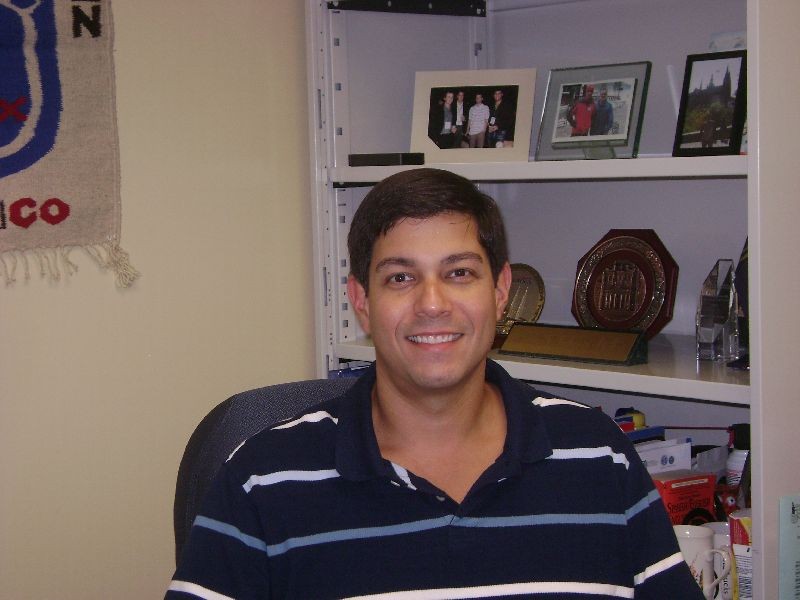 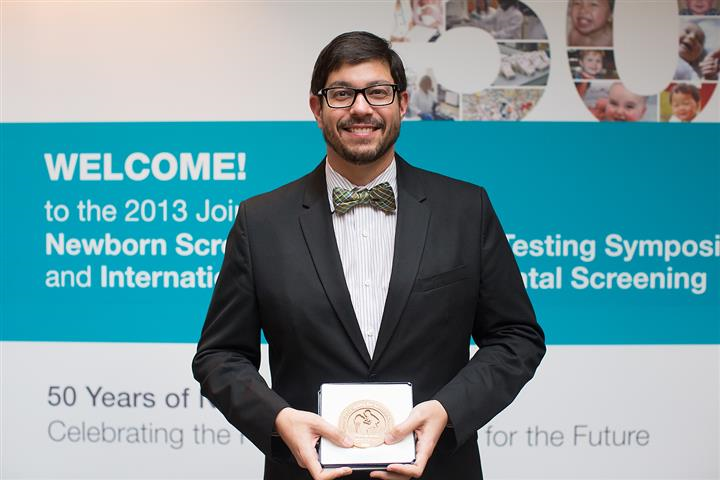