Recipient of the Jean Dussault Medal 2008

Dr.Issam Khneisser was born in Beirut, Lebanon. He studied chemistry at the Lebanese University (1995) followed by genetics, community health, epidemiology and biostatistics, and enviromental and water sciences in the ensuing years. He received his MBA degree from the Sorbonne University in Paris (2004).

Dr Khneisser has been involved in neonatal screening since 2002 as manager of the Neonatal Screening Laboratory at the Saint Joseph University, Beirut, Lebanon after having been trained at the Nord-Pas de Calais Neonatal Screening Regional Center, Lille France (head: Prof.JL Dhondt). 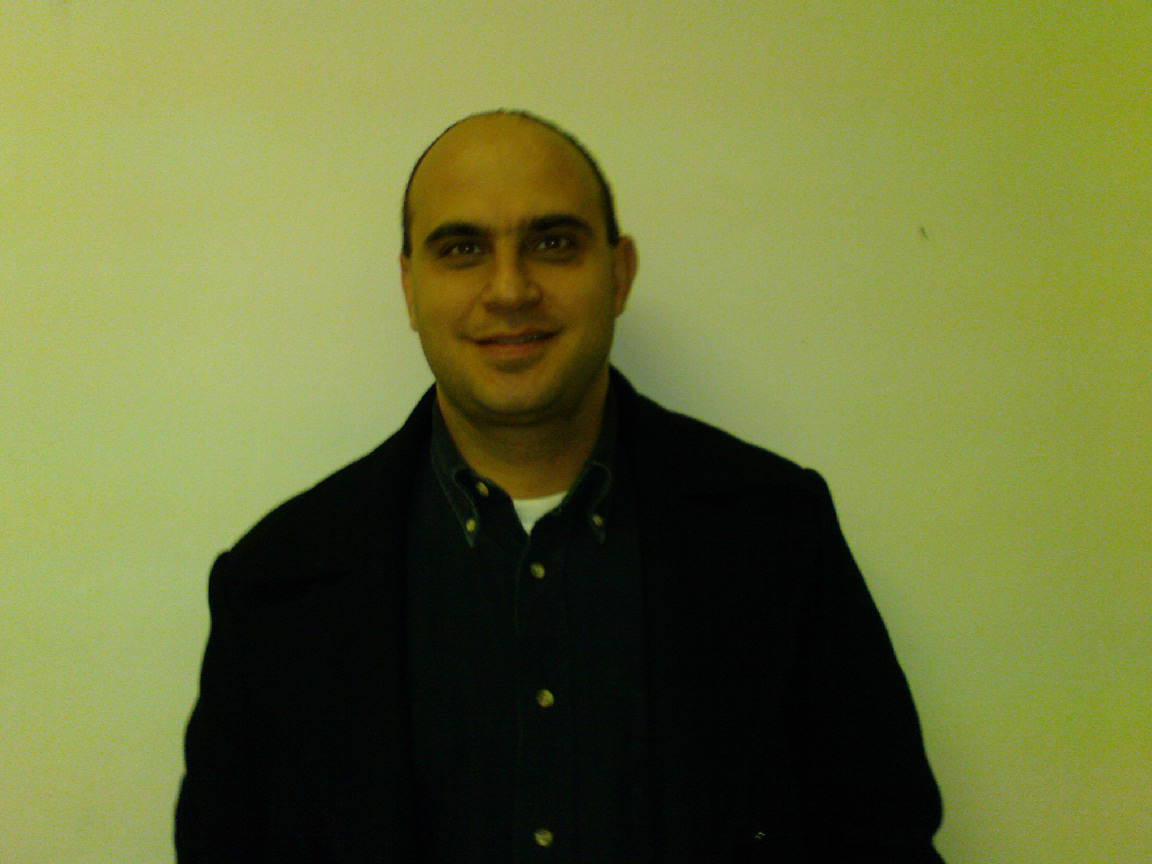 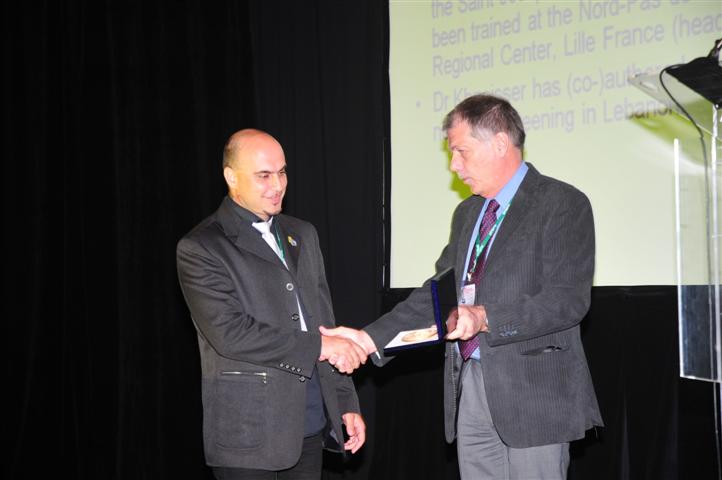 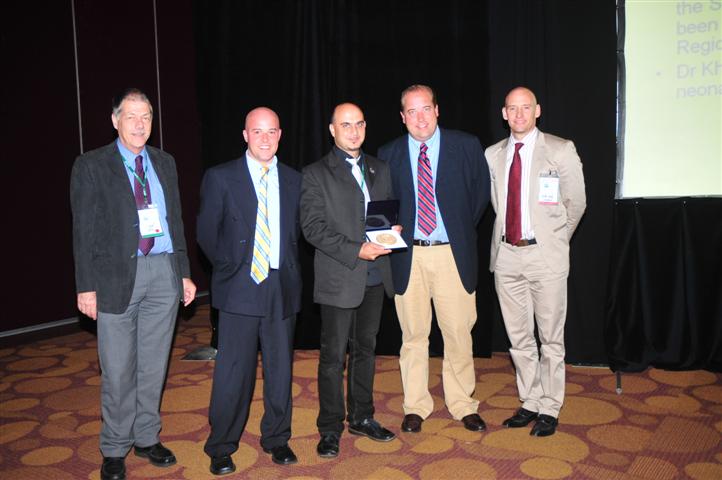