Recipient of the Robert Guthrie Award 2011

Toni Torresani studied biochemistry at the Universities of Berne and Zurich, Switzerland. He received his PhD in 1983. From 1973 onwards he has been employed by the University Children’s Hospital, Endocrinology Laboratory, climbing up from research assistant, via deputy director towards director (1987). During this time he became responsible for the laboratory of the neonatal screening programme, first in the eastern half of Switzerland, and from 2005 onwards for the whole of the country.

Toni has been a member of various professional societies including the European Society for Paediatric Endocrinology and ISNS. He served as member of ISNS-Council from 1999 to 2006 and was responsible for the development of the ISNS-website. As member of the Standard Committee for Quality Assurance he was involved in the establishment of the ISNS dried blood spot reference preparations. He played a major role in the organisation of the ISNS European regional meetings from 2001 onwards.

Toni has been active as consultant both by training colleagues in his own laboratory and by travelling to a number of countries spread over the globe (Poland, Bulgaria, Macedonia, Colombia, Argentina, and Armenia). He has been invited lecturer in many conferences and (co-)authored more than 200 publications on neonatal screening and paediatric endocrinology.

On May 8, 2013, Toni received the Guthrie Award plaque during the 8th ISNS Internatonal meeting in Atlanta, GA, USA, from Darren Hudach and Marika Kase (PerkinElmer). 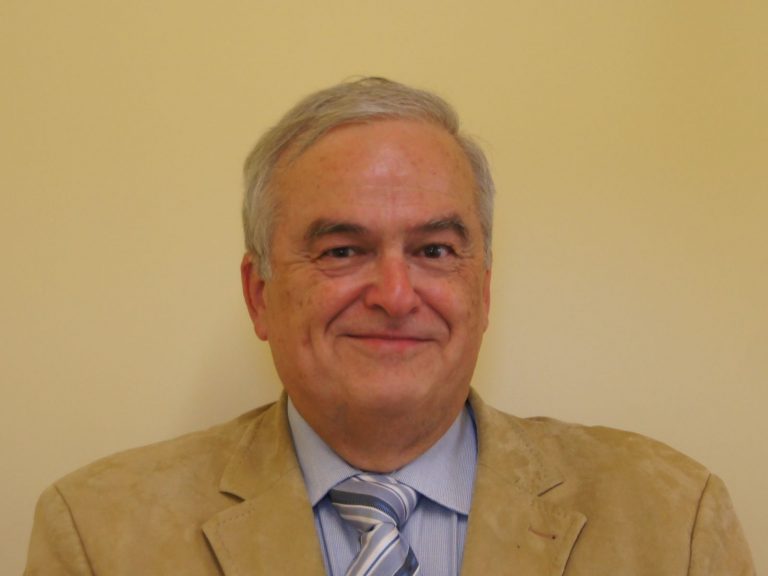 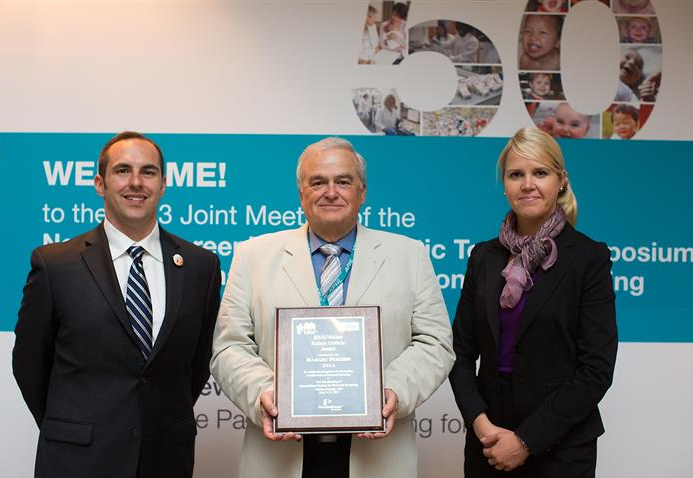 On September 13, 2016, Toni was elected ISNS Honorary Member in view of his large contributions to the Society.