Recipient of the Robert Guthrie Award 2002

Dr.Pollitt’s presentations at these meetings are always well attended by those who appreciate a thoughtful analysis of newborn screening issues. He has never been swayed from an approach both commonsense and scientific by the dogma surrounding public health in general and screening in particular. It has been particularly useful to consider his approach to randomised control trials in newborn screening.

Because he has had significant involvement in diagnosis and management of children with a wide variety of inherited metabolic disorders, Dr.Pollitt brings a holistic approach to screening with a broad and fresh perspective not often seen. This has been particularly evident in his writings and presentations on expanded newborn screening. As MS/MS screening is evaluated throughout the world Dr.Pollitt’s report “Neonatal screening for inborn errors of metabolism: cost, yield and outcome: a review”, produced for the UK NHS Health Technology Assessment Unit is widely used as a framework for evaluation of new and existing screening programs. 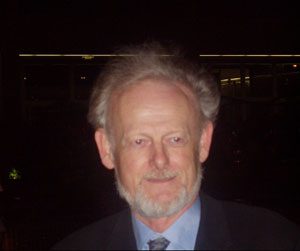 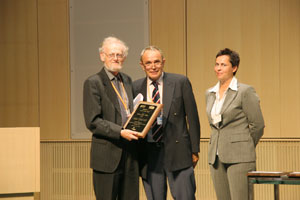