Recipient of the Robert Guthrie Award 2007

Prof.Jean Louis Dhondt is currently professor of biochemistry at the medical school of the Catholic University of Lille, France. He has been active in the field of neonatal screening for more than 35 years. He started on phenylketonuria and the related hyperphenylalanemias and became an expert on the biopterine metabolism. He was one of the driving forces behind the implementation of neonatal screening in the north of France and from there in the whole of France. Colleagues from other countries both in Europe and elsewhere, as a result of IAEA-sponsored missions, profited from his knowledge that he readily shared. Prof.Dhondt has co-organised several times a European-wide external quality assessment for PKU and hypothyroidism, with participation of dozens of laboratories in almost all western European countries.

Prof.Dhondt organised the 2nd ISNS international meeting in Lille, France, in 1993. On his initiative from 1996 onwards a number of meetings were held devoted to the development of European reference preparations for phenylalanine that helped to narrow the measuring levels among kit-manufacturers. These small scale meetings led to the ISNS European regional meetings regularly held since 2001.

Prof.Dhondt was elected ISNS Secretary-Treasurer in 1993 and subsequently served as Vice-President and President until 2006. 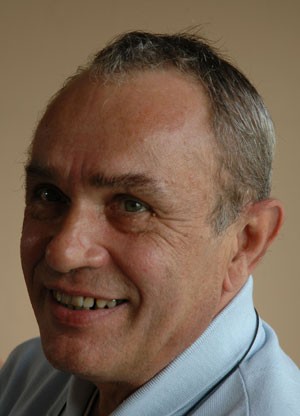 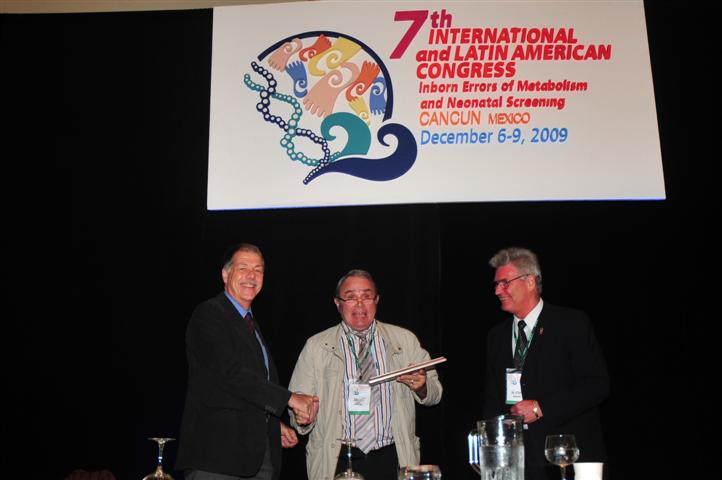 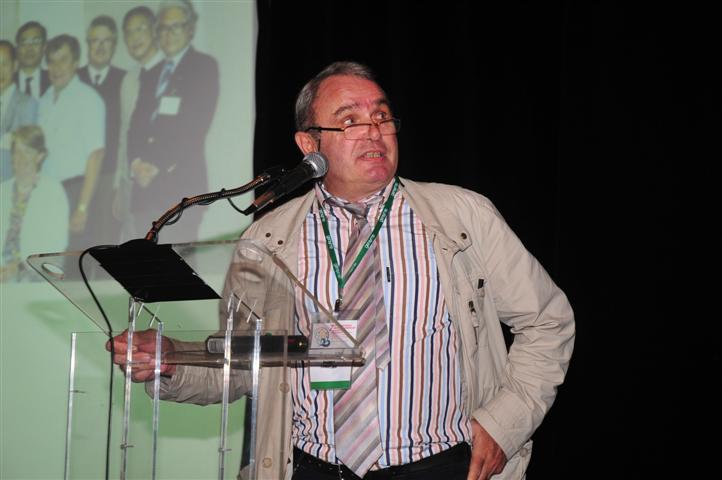 The recipient expresses his appreciation.