Recipient of the Robert Guthrie Award 2004

Mr.Jan Østrup has been involved in neonatal screening for several decades. Originally trained as an electronics engineer in Copenhagen, Denmark, he has been employed for over 30 years by Wallac Oy (now: PerkinElmer Life and Analytical Sciences – Wallac), Turku, Finland. His contributions have been directed to improvement of the technology, focusing on increased sensitivity of the methods and simultaneous measurement of analytes, thus saving invaluable dried blood material. A second line was and is automation of the laboratory processes, with emphasis to arrive at a standard format dried blood spot collection card and harmonised ways to handle demographic data. He has recognised that these efforts could only have effect if the professional field could be convinced of its value. At numerous neonatal screening meetings Jan has lectured about his visions. He has been an advocate for the use of international dried blood spot reference materials, and collaborated with the ISNS Standing Committee on Quality Assurance in organising meetings and workshops. He voiced his non-company biased concern for the development of neonatal screening systems all over the world in meetings with politicians and policy makers in many countries and established contacts between them and representatives of more experienced professional groups elsewhere. 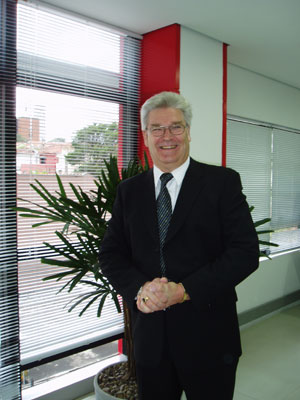 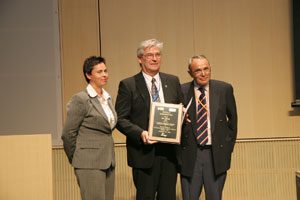