Recipient of the Robert Guthrie Award 1996

A Brief History and Some Highlights of the Career of Dr. Hiroshi Naruse
Hiroshi Naruse is a child-psychiatrist who initially worked in New York at the State Institute of Psychiatry in the Columbia Medical Center from 1963-65, being involved in the first phase of the expansion of the Guthrie method in USA. Following this, he returned to Japan at the end of 1965 and began working at NIMH as the director of a project concerning biological research into mental retardation. From 1966, he began the initial introduction and implementation of the Guthrie method in Japan. With a number of IEM specialists, he founded the u201cJapanese Society for Neonatal Screeningu201d, and a proposal from the society to implement nationwide multiple screening was finally accepted by the federal government of Japan, with the program itself beginning some time later in October 1977.

Dr. Naruse also proposed u201cquality control for neonatal screeningu201d based on the unique idea of evaluating the accuracy of the tests used and the criteria considered in judging samples as abnormal. The Ministry of Health introduced a national quality control system for mass-screening based on his ideas and research when the nationwide screening program itself was begun.

He worked at the National Center for Neurology and Psychiatry till 1983 and Kyorin University until 2000. He is currently working in the National Quality Control Center for Mass-Screening, as well as conducting neuro-chemical research on infantile autism and some aspects of mental retardation.

Since the early 1980u2019s, he has been regularly meeting and corresponding with Drs. R. Guthrie, H. Bickel and other internationally acknowledged authorities in the field of mass-screening. From this, the idea for organizing an international society in the field of neonatal screening was born, resulting in the formation of the ISNS.

In view of his outstanding contributions to the development and activities of the ISNS, Dr. Naruse was elected as ISNS honorary member in 2002. 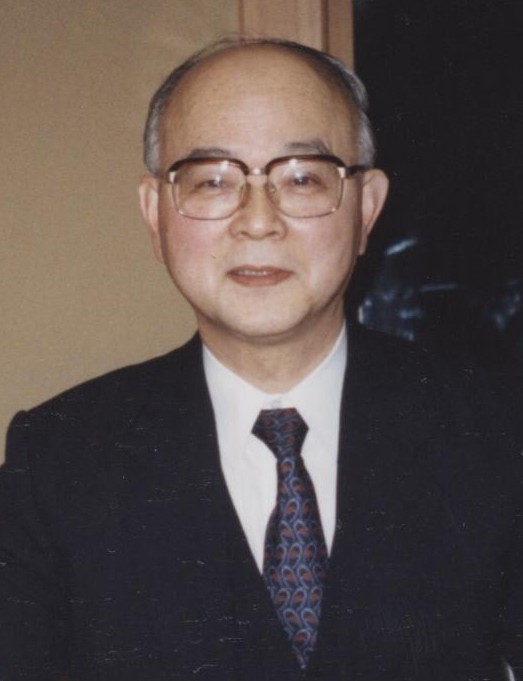