Recipient of the Robert Guthrie Award 2010

Dr.J.Gerard Loeber (1948) studied biochemistry at the University of Amsterdam (MSc, 1971) and completed his PhD thesis on Luteinizing Hormone in 1977 at the Radboud University of Nijmegen. After a post-doctoral project on neuropeptides at the Rudolf Magnus Institute for Pharmacology (University of Utrecht) he moved to the Dutch National Institute for Public Health (RIVM) in Bilthoven in 1979 where he was involved in various research lines concerning human and animal endocrinology, pharmacology, toxicology, and clinical chemistry. The development of standards on quality systems in medical laboratories has been a major side interest.

From 1996 to 2012 he was head of the RIVM Laboratory for Infectious Diseases and Perinatal Screening.

Since 1984 he has played an increasing role in national prevention programmes concerning pregnancy and neonates. From 1991 to 2012 he has been national coordinator of the laboratory section within the Dutch neonatal screening programme and responsible for the quality of the analytical activities.
Since 1999 he has been International Society for Neonatal Screening (ISNS) executive (Secretary-Treasurer 1999, President 2006, Past President 2009). He (co-)organised 8 neonatal screening meetings in Europe (2001-2012), biannual Benelux meetings since 1997 and he was involved in the MENA meetings (2006-2010). From 2006 he has been a member of the US APHL planning committee for the NBSGTS meetings in 2007, 2008, 2010, 2011 and 2013.
He has visited several developing countries, partly as a WHO-assignment, assisting in getting the NBS system started.

Gerard Loeber is (co-)author of more than 150 publications of which around 40 relate to neonatal screening.
In 2012 the Dutch sovereign appointed him as Knight in the Order of Orange-Nassau in recognition of his achievements in the field of neonatal screening. 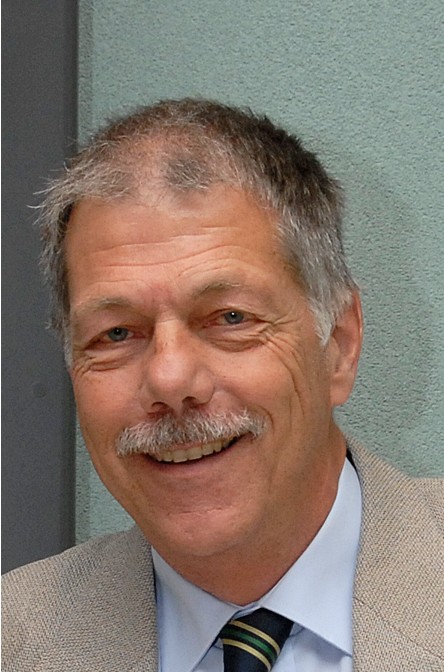 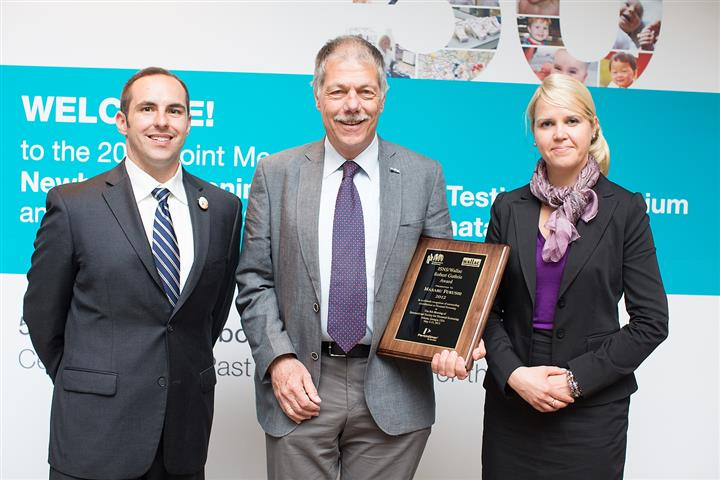 On May 8, 2013, Gerard Loeber received the Guthrie Award plaque during the 8th ISNS Internatonal meeting in Atlanta, GA, USA, from Darren Hudach and Marika Kase (PerkinElmer) 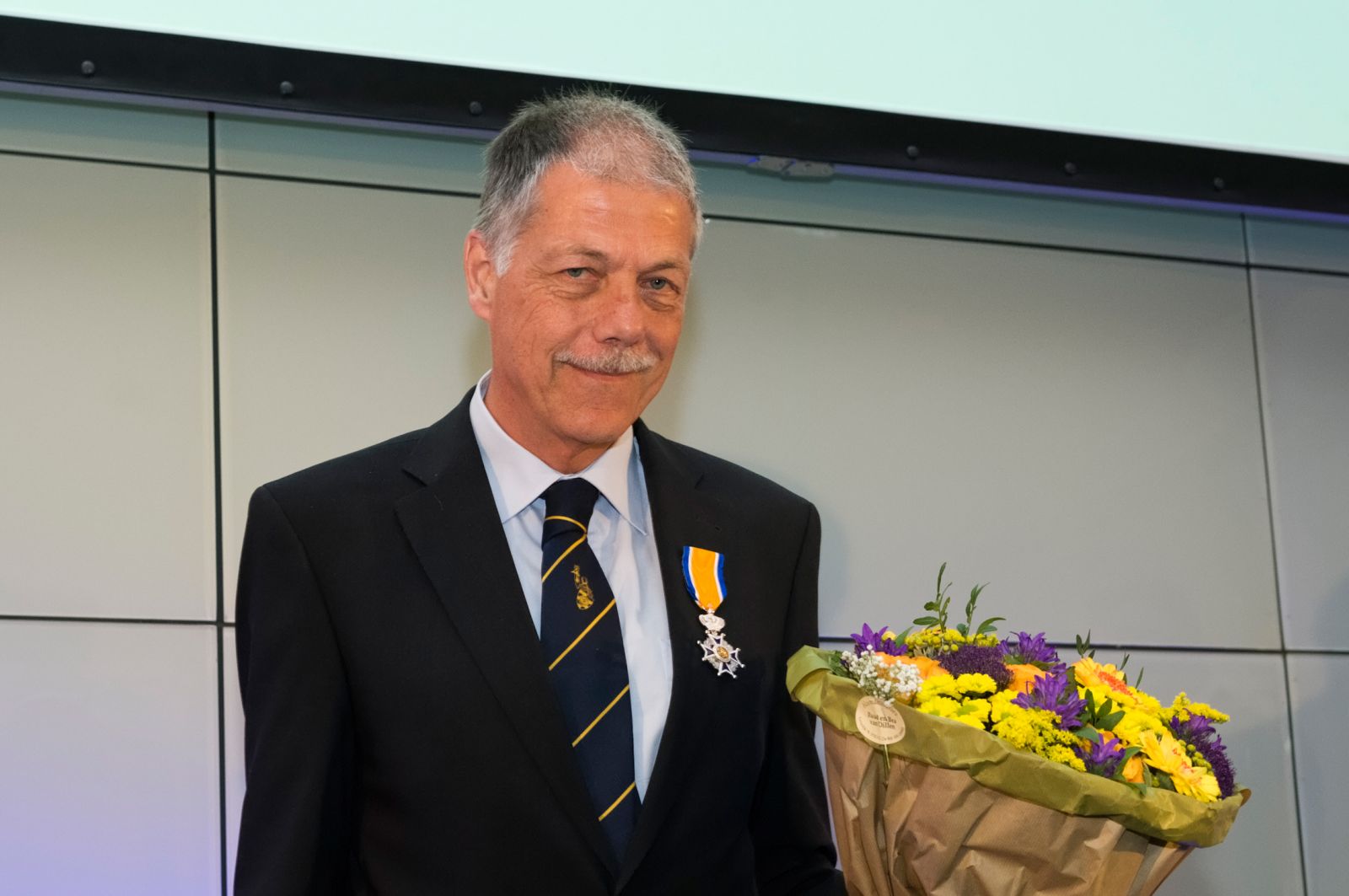 On May 25, 2012, Gerard Loeber was appointed Knight in the Order of Orange-Nassau 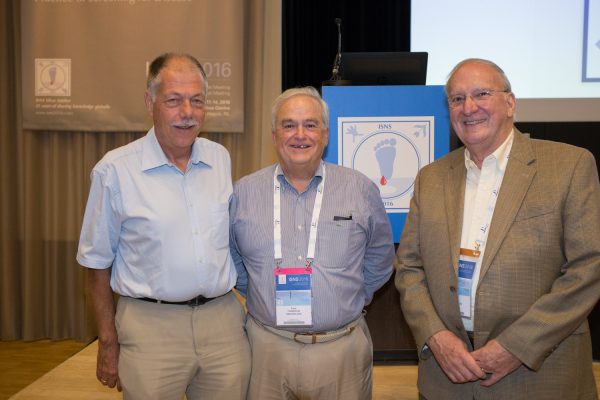 On September 13, 2016, Gerard Loeber, Toni Torresani and Brad Therrell were elected ISNS Honorary Member in view of their large contributions to the Society.