Recipient of the Robert Guthrie Award 2009

From the early seventies his main research has been fetal and maternal pathophysiology as documented in his thesis on Human Alpha-Fetoprotein. Professor Pedersen has been organizer or coordinator of many meetings including editor for peer-reviewed publications from several of these meetings. He has received several national and international scientific awards and been an invited speaker to many international conferences in Europe, US and Far East.

In the area of neonatal screening his enthusiasm, numerous ideas and contributions are well known to all (senior) members of ISNS. He has been involved in the development of immunoassays for TSH, IRT, 17-OHP and anti-toxoplasma IgM in worldwide use; in biobank studies looking for new markers for old and new disorders; in exploration of new multiplex technologies; and in the establishment , use and regulation of the Danish Neonatal Screening Biobank. He has a publication list of more than 300 peer-reviewed scientific papers.

Professor Pedersen retired in 2008, but is still based at Statens Serum Institut and actively involved in several national and international studies.

On May 8, 2013, Prof Pedersen received the Guthrie Award plaque during the 8th ISNS Internatonal meeting in Atlanta, GA, USA, from Darren Hudach and Marika Kase (PerkinElmer). 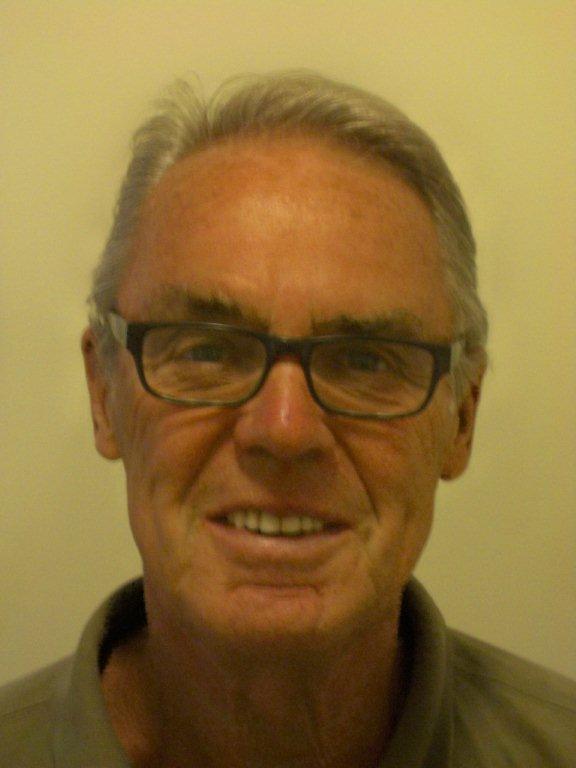 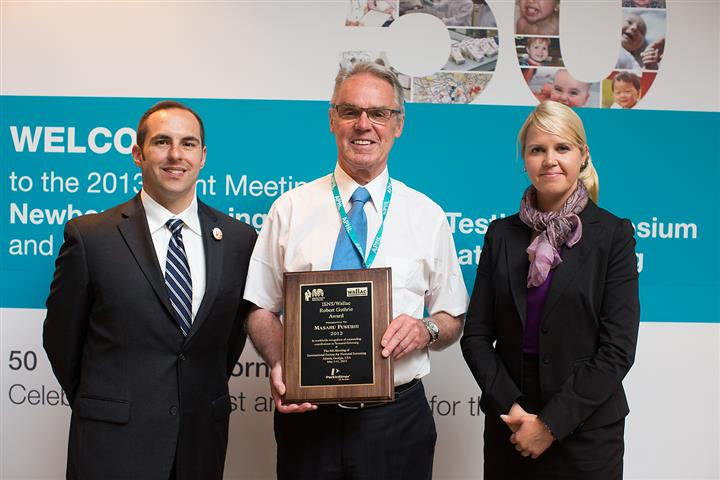